Is the new Waves SSL EV2 Plugin Worth it?

Should you buy the new Waves EV2 Plugin? And how does EV2 compare to the older SSL E-channel and G-Channel Plugins from Waves?

Waves EV2 vs E-Channel vs G-Channel

This video is split into two parts. Part 1 gives you a look under the hood of the NEW EV2 plugin by Waves and compares it to the SSL E-Channel and SSL G-Channel plugins so you can see the ACTUAL differences between all 3 plugins and decide which is right for you.

The second half of this video includes a demonstration of the SSL EV2 plugin on a number of sources including Drums, Bass, and Guitars.

You will learn my approach to using channel strips during mixing and the improved workflow that the EV2 plugin offers!

This is by far the most comprehensive review for the new Waves EV2 plugin – and you will also learn some great workflow and mixing tricks during the demonstration in Part 2! 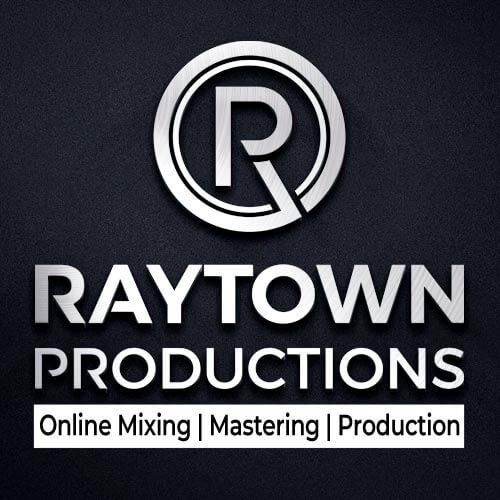 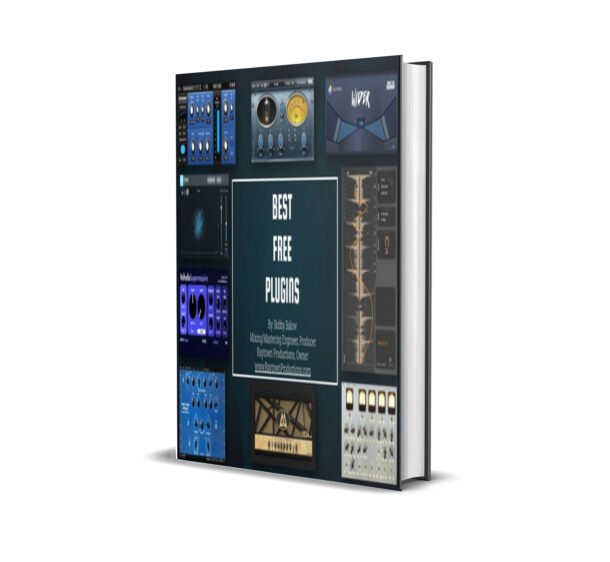